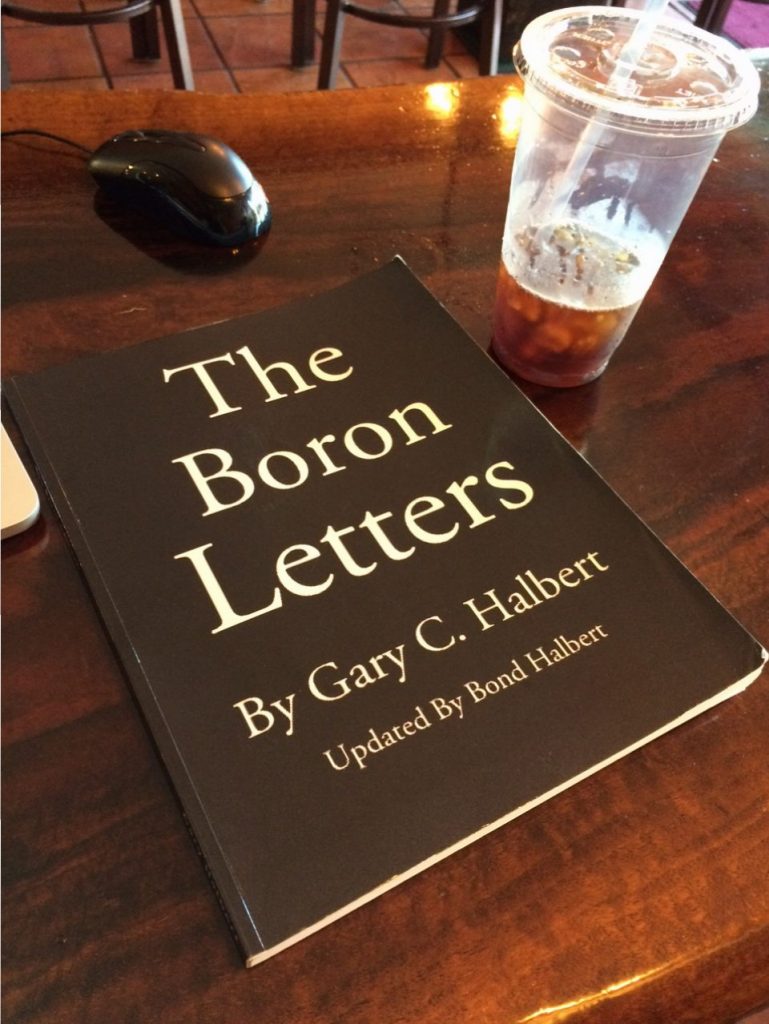 I recently read through The Boron Letters by copywriting legend Gary Halbert. This book is pure, refined wisdom about both marketing and life, presented in the form of letters Halbert wrote to his son Bond while serving time in prison. Hardly the format a traditional business book would follow, but maybe that’s why it’s so effective. It’s raw, emotional, and packed with advice from a father that no only wants to teach his son to match his own success, but to avoid his mistakes as well. To this day, it’s considered madatory reading for not only copywriters, but those working in any field of marketing. 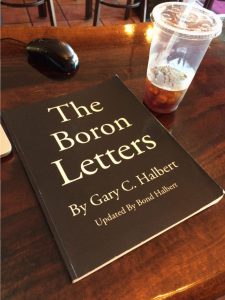 There are many good points made in this book, each worthy of their own blog post or even a book to examine them further. But I think the most important takeaway comes from letter 5, where Halbert advises his son to become a “student of markets”. What he means by this is that in order to run a successful marketing campaign (or run any successful business for that matter), you have to be aware of what it is that people want.

It sounds so obvious, doesn’t it? But it’s a simple, inescapable truth that goes completely ignored by too many entrepreneurs and marketers alike.

I’ll give you an example; a friend of mine’s brother, who I’ll call Chris to protect his identity. I like Chris. He’s a good guy with a good heart. But he made some disastrous mistakes when launching his business that caused him great financial and emotional turmoil — and it was primarily because he failed to become a student of markets first.

He had developed a product that he truly believed was going to succeed. He was passionate about it, talked about it every chance he had, and put years of work into it, even if he frequently allowed himself to become distracted with trips, parties, etc. Those were also mistakes, but it would have been relatively easy to solve that problem by just showing some discipline.

The real problem was that he had invested tons of money and emotional energy into developing a product with a whole brand behind it without ever bothering to study his target market and ask himself “Does anyone want this?”

Now Chris comes from a wealthy family and had a lot of resources to invest. He also had a lot of connections to influential people. But neither of these were enough to save his business from failure.

He was so caught up in his own vision of the product’s success and how people would embrace it (because, after all, it just so awesome, how could they notlove it?) that he didn’t notice how people were reacting to it until it was too late.

It wasn’t selling. His marketing campaigns were ineffective, and if that wasn’t bad enough, some developers he had hired stole his money and attempted to skip town (they were eventually caught, but it took years to get his money back).

When all was said and done, Chris had invested 5+ years and blown nearly his entire trust fund on this startup. All because he never bothered to make himself a student of markets.

If he had, he would have realized much earlier that there just wasn’t enough interest in what he was selling. This can be a painful realization, especially for those with a lot of emotional investment in a project— but it’s not as painful as investing all that time and money into something only to find out that nobody cares.

If you’re an entrepreneur, the lesson is obvious. But if you’re a fellow marketer reading this, you might be thinking “Sure, I get it, but I’m not launching a startup. What does this have to do with me?”

It has everything to do with you, because if you don’t become a student of markets yourself, you’ll fall into the same trap as Chris, but in a different way.

Become a Student of Markets

How do you avoid these mistakes? Study what sells. Study what people are buying, and by that I mean what they really buy, not what they say they buy. Sales figures are the truth, while consumer surveys often take detours from it.

This information will form a core part of the Buyer Persona. If you’re a copywriter, your persona IS your market. You have to understand not only what they buy, but their problems, hopes, fears, and more.

Study your market, and you will save yourself the frustration of writing copy that doesn’t connect and doesn’t convert.

Never write without a clear understanding of who your audience is and what they actually want. Just as it’s a damn shame for an entrepreneur to invest all that time, energy and money in a product no one wants, it would be a damn shame for you to spend all that time writing copy or devising a strategy that was flawed from the start.

And don’t worry about Chris, by the way — last I heard, he landed a nice job through his network and is doing just fine now. But most people who fail to become a student of markets are not so lucky.

Don’t be one of them.